Harlem Hellfighters presented by Ron Pearson
You may not have heard about the Harlem Hellfighters, but we bet your grandparents did. The Hellfighters, the most celebrated African-American regiment in World War I, confronted racism even as they trained for war, helped bring jazz to France, then battled Germany longer than almost any other American doughboys.

Greatest Hits Movie Lovers' Discussion Group
Like movies? Then join us for Movie Lovers' discussion group, one of Shepherd’s Center’s Summer Camp offerings. Register for individual classes below. All are available on streaming services, including Kanopy from the local libraries, and participants should watch ahead of time.​

Holy Humor with Bob Borom
Join an encore presentation filled with laugh out loud moments from Rev. Bob Borom, who considers himself a redirected, not retired, United Methodist minister. He loves golf and once considered a career in the golfing world. Music has always been one of his main interests. He has done some semi-professional entertaining with a rock-n-roll group and with a big band. Rev. Borom and his late wife, Barbara, had three children, now adults living in western North Carolina. He also has one amazing 11-year-old grandson.​

The Truth About Dragons presented by Tom Kuhn
Did you ever wonder why there are dragons everywhere in the world? Why do they appear in so many cultures and myths, from China to ancient American and countries in-between, when we know they never really existed? And why do they all look so similar, do the same things, and play much the same role in our legends and stories? Together we will explore some of the amazing new research on our past and how it may explain much of what these fantastic and seemingly ubiquitous, imaginary creatures might mean in our legends. How has the role and our view of dragons changed over time and caused us to lose sight of where they might have come from and how important they have been, and continue to be, in so many different people’s imaginations? ​

Curious History of Home Addresses with Carol McGinnis Kay
Who even knew this was a 'thing'?! We will explore the complex and sometimes hidden stories behind street names, house numbers, and their power to name, to hide, to decide who counts, who doesn't--and why. Cultural identity, race, and power are woven into that innocuous house number and street name (or lack thereof). Learn such interesting details as the military reason for the sequential order of house numbers, or why Westerners can become utterly bewildered by their efforts to locate someone in Tokyo, for example.​

Pat Conroy’s Great Love of Poetry with Tim Conroy
We are pleased to offer one of our Shepherd’s Center’s Greatest Hits, “Pat Conroy’s Great Love of Poetry,” presented by Pat’s brother the poet Tim Conroy. In this pop-up class, first Zoomed by the Center on December 3, 2020, Tim explores his brother's lifelong relationship with poetry as a reader and self-described "failed poet" and as a writer celebrated for the rhapsody and rhythms in his iconic prose. You won’t be disappointed, even if it’s the second time around!
Tuesday, August 16 at 11 a.m.
Click on this link to join.

Trivial Pursuit with Bob and Deb Gants
Enjoy an hour of fun and frolic as you and your team try to answer trivia questions from Bob Gants, retired Air Force, retired librarian, and great lover of puzzles and games. No one plays alone, and we will have lots of fun and laughter, and perhaps even learn some trivial information that was unfamiliar. No prizes, no finger pointing, no reason not to come and have a good time. ​ 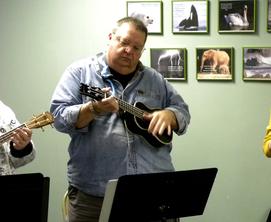 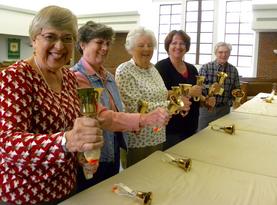 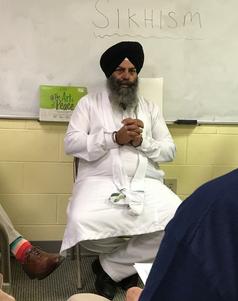 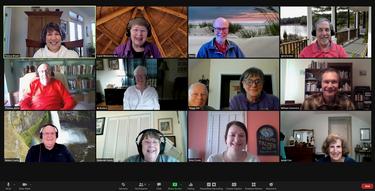 Getting Ready: Zoom is an online technology ideal for distance education. To get started, type the word Zoom into the web browser on your desktop or laptop computer.  At the Zoom website, sign up for the free basic service and download the app as directed. If you have problems, contact the office and someone will help you. 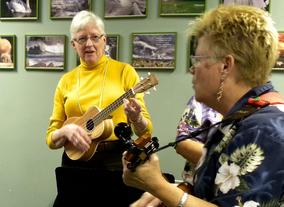 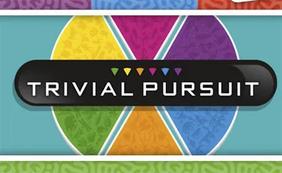 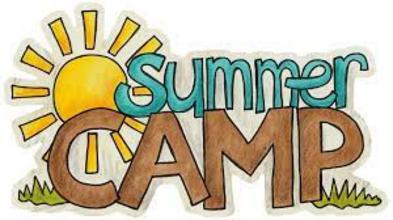 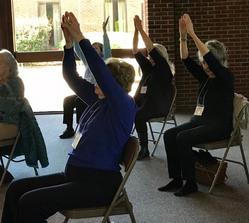 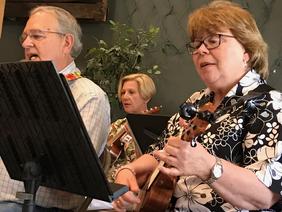 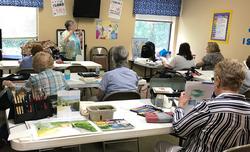 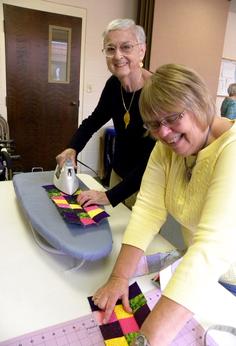 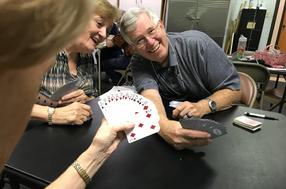 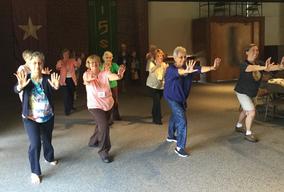 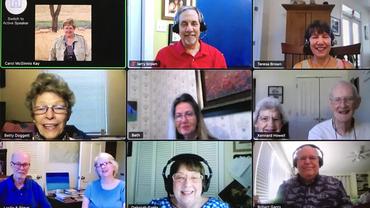 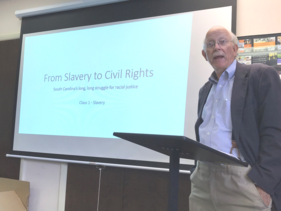 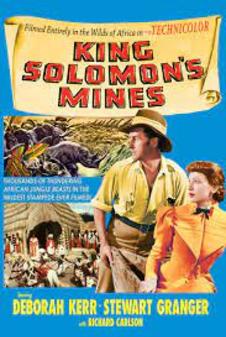 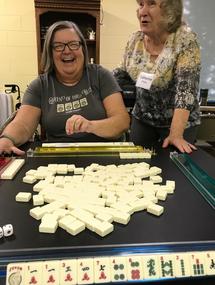 ​Join the Shepherd's Center for Greatest Hits Summer Camp featuring popular Pop-ups from favorite teachers, bi-weekly Trivial Pursuit, and engaging discussions of award-winning movies. All for FREE! All by Zoom!